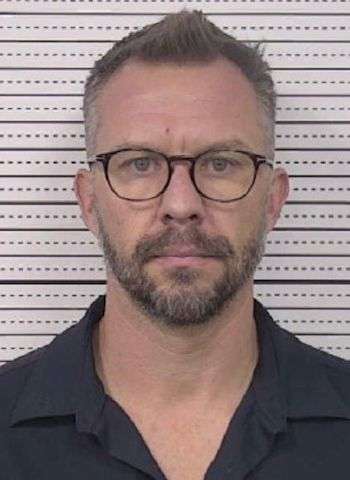 42-year-old Adam Jordan Pritchard of Granite Falls was arrested Tuesday (October 11) by Granite Falls Police. He is being held on a felony warrant as a fugitive awaiting extradition to another state. He is wanted on felony charges in Davidson County, Tennessee. There, he is charged with two counts of statutory rape and eight counts of sexual battery by an authority figure.

As of this morning (October 12), Pritchard remained in jail under no bond. He is scheduled to appear in District Court scheduled today.