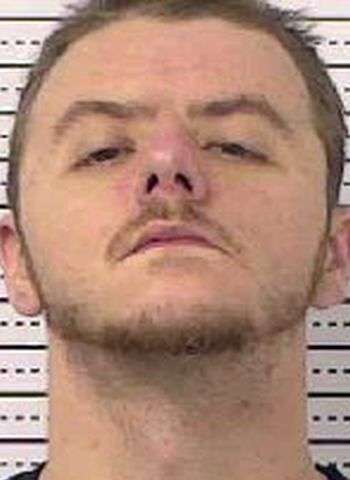 Following his arrest, Williams was jailed in the Caldwell County Detention Center under a $5,000 secured bond. He remained in jail as of this morning (December 13). A first appearance in District Court was scheduled today in Lenoir. Williams also had a Superior Court appearance scheduled today on a felony meth charge and a misdemeanor count of possession of drug paraphernalia.