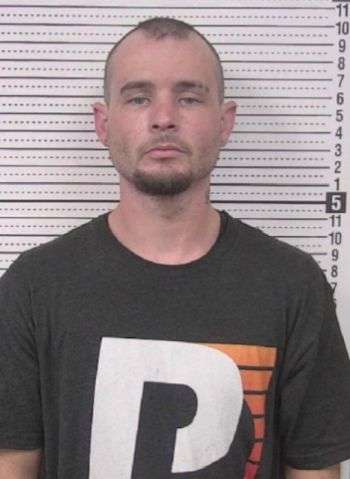 32-year-old Rodney Dale Reese JR of Lee Parsons Road in Granite Falls was arrested Tuesday (October 11) by Caldwell County Sheriff’s Officers. He is charged with two felonies; possession of a stolen vehicle and possession with intent to manufacture, sell, or distribute a schedule II controlled substance.

Reese was taken to the Caldwell County Detention Center under a $10,000 secured bond. He has since been released from custody. He was scheduled to appear in District Court today (October 12).