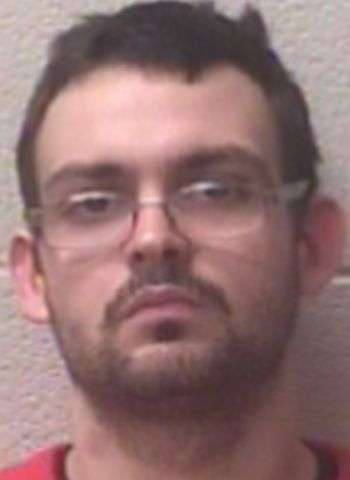 24-year-old Jordan Tyler Wike of Granite Falls was arrested November 19 by Taylorsville Police Officers. He’s charged with felony larceny. According to the arrest report, the suspect was seen pushing a buggy of items out of the WalMart store in Taylorsville. The items had not been paid for and Wike was identified by the store loss prevention officer.