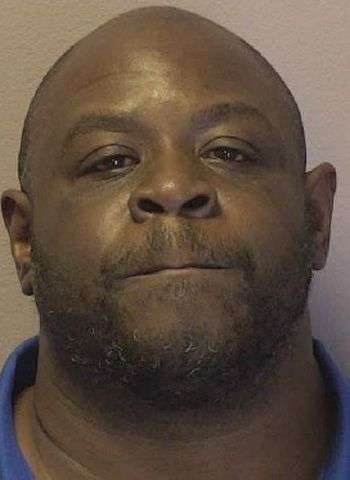 41-year-old Jarvis LeDon McCullough of Fence Street in Granite Falls was arrested by Hickory Police last Thursday (March 17) on an outstanding felony warrant. He was wanted for felony trafficking in opium or heroin and misdemeanor possession of drug paraphernalia. The warrant for his arrest was issued on March 7 in Catawba County.

McCullough was taken into custody without incident just after 5 p.m. Thursday at a hotel on 13th Avenue Drive S.E. in Hickory. He was jailed in the Catawba County Detention Facility with bond set at $60,000, secured. He has since been released. An appearance in Superior Court was scheduled for April 18 in Newton.

Unemployment Rates Drop Across Most Of Hickory Metro