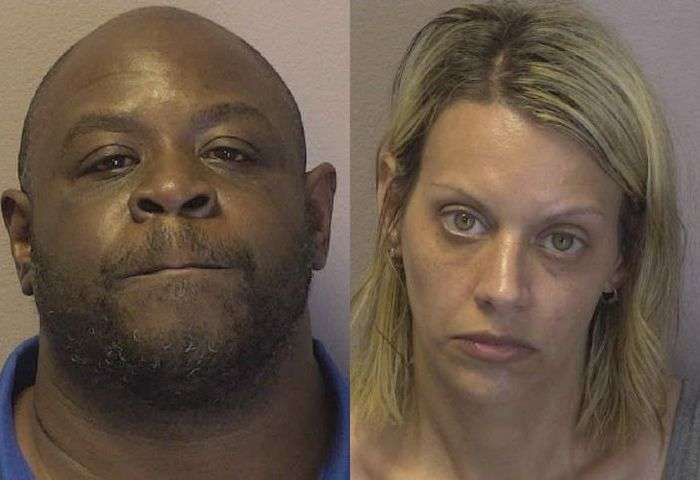 41-year-old Jarvis LeDon McCullough and 36-year-old Jessica Marie McMahon, both from the same address on Fence Street in Granite Falls, were arrested by Hickory Police last Friday (May 6). They were each charged with one felony count of maintaining a vehicle, dwelling, or place for a controlled substance. McMahon faces an additional felony count of possession with intent to manufacture, sell, or deliver a schedule IV controlled substance. McCullough was also charged with one misdemeanor count of possession of between half-an-ounce and an ounce-and-a-half of marijuana.

McCullough and McMahon were taken into custody without incident at about 1:40 Friday afternoon at a hotel on 13th Avenue Drive N.W. in Hickory. They were both placed in the Catawba County Detention Facility with bond for each set at $30,000, secured. Neither suspect remained in custody as of this afternoon (May 11). First appearances in District Court were scheduled this past Monday (May 9) in Newton with their next court dates coming up on May 31.

Early this morning (May 9) the N.C. Center for Missing Persons issued a Silver Alert…