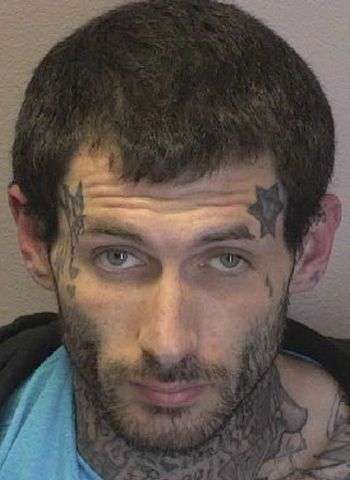 26-year-old Austin Lee Barnette of McCall Town Road in Granite Falls was served a bill of indictment by Hickory Police at about 9 a.m. Sunday (April 18). He was charged with felony obtaining property by false pretenses. The warrant for his arrest was issued on March 29. Barnette was also charged with attempted breaking & entering a motor vehicle.

The suspect was taken into custody without incident at the Budget Inn on Highway 70 S.W. in Hickory. Barnette was placed in the Catawba Co. Detention Facility under a $15,000 secured bond. An appearance in Superior Court was scheduled for April 26 in Newton. He’ll also appear in District Court on the B&E charge on May 19.

As North Carolina’s trends continue to show improvement and vaccine distribution increases with 31.7% of…