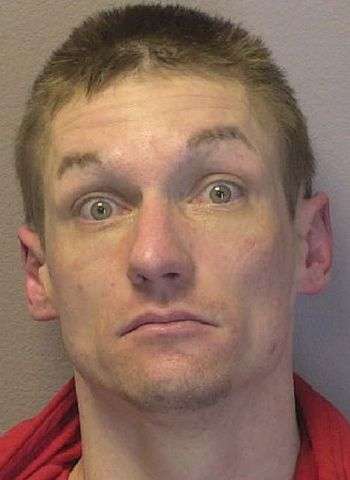 33-year-old John William Crump, III of Premier Road in Granite Falls was arrested by Hickory Police at about 6:40 p.m. on March 1 on felony counts of possession of schedule I & II controlled substances, along with one misdemeanor count of possession of marijuana up to half an ounce.

Crump was arrested following a traffic stop on the 1,400 block of 21st Avenue N.E. in Hickory. During the stop, Officers found 0.7 grams of methamphetamine, 0.2 grams of heroin, and 0.6 grams of marijuana.

He was taken into custody without incident. Crump was processed at the Hickory Police Department and later released under a $10,000 unsecured bond. A first appearance in District Court was scheduled for March 2 in Newton with another court date coming up on March 23.