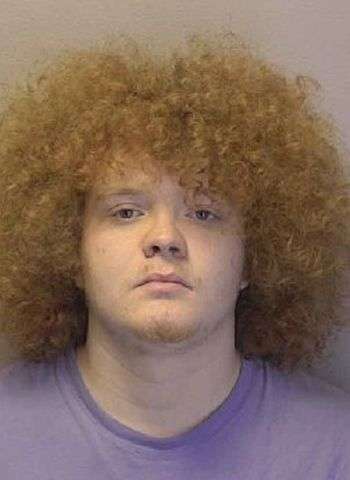 20-year-old Shane Delaine Dula of Tyler Lane in Granite Falls was arrested by Hickory Police at 8:25 Saturday evening (April 23) on one felony count of assault with a deadly weapon inflicting serious injury. The victim is a 23-year-old male.

Dula was taken into custody without incident at a residence on 12th Street Drive N.W. in Hickory. He was jailed in the Catawba County Detention Facility under a $10,000 secured bond. He has since been released. A first appearance in District Court was scheduled yesterday (April 25) in Newton. No additional court dates are currently listed.