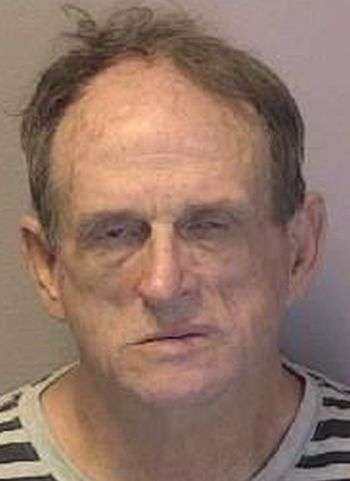 Darr is accused of committing a robbery with a knife Friday at a business on the Old Lenoir Highway N.W. in Hickory. According to Police reports, $212 was taken. He was in possession of a “lethal cutting instrument” at the time of his arrest.

Darr was taken into custody without incident shortly after 3 p.m. Friday at an address on Highway 321-A in Hudson. He was placed in the Catawba County Detention Facility under a $9,000 secured bond. He is no longer listed as an inmate in Catawba County. A first appearance in District Court was scheduled this past Monday (May 23) in Newton with his next court date coming up on June 13.

It’s not clear on which charges Darr failed to appear in court, but he does have a June 16 court date scheduled in Lenoir for driving while license revoked, expired registration card or tag, and expired or no inspection.

Vacant Building In Hickory Damaged Due To Fire

Extensive damage is reported as a result of a fire in Hickory. Shortly after 4…