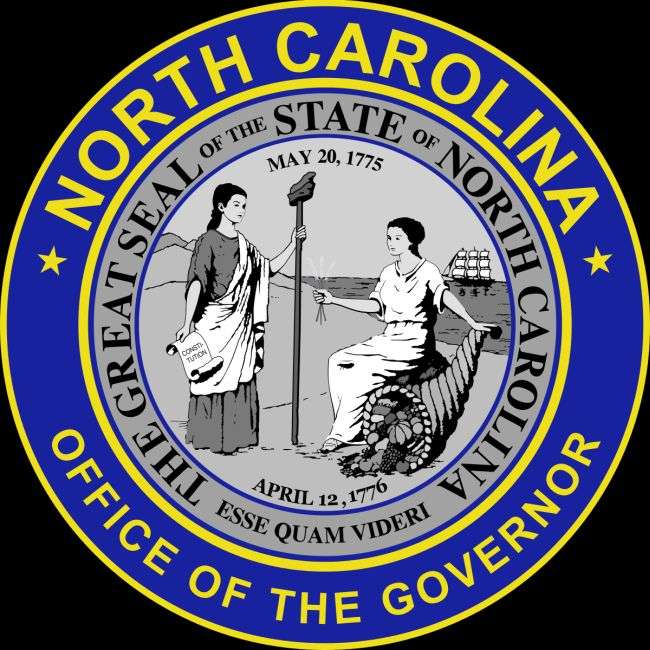 The Governor appointed individuals to the newly created North Carolina Board of Barber and Electrolysis Examiners effective January 1, 2023. Among those appointees is David Williams of Hickory as a member who is a licensed barber. Williams has twenty-five years of experience as a professional barber and nearly twenty years of experience as a barbershop owner. He is also a Hickory City Councilman and is the lead instructor of Plush Kutz Barber College.

Governor Cooper appointed the following individual to the Blue Ridge National Heritage Area Act of 2003. Grayson Lane Barnette of Lenoir was appointed as a member at-large. Barnette is the Marketing and Communications Coordinator for Foothills Conservancy in Morganton, a nonprofit land trust and environmental conservation organization.

The Governor also appointed individuals to the North Carolina Water Treatment Facility Operators Certification Board. Among the appointees is Rani Kay Holland of Hickory, who was installed as a water treatment facility operator. Holland has close to 20 years of hands on and leadership experience running a water works facility as a trained professional manager.