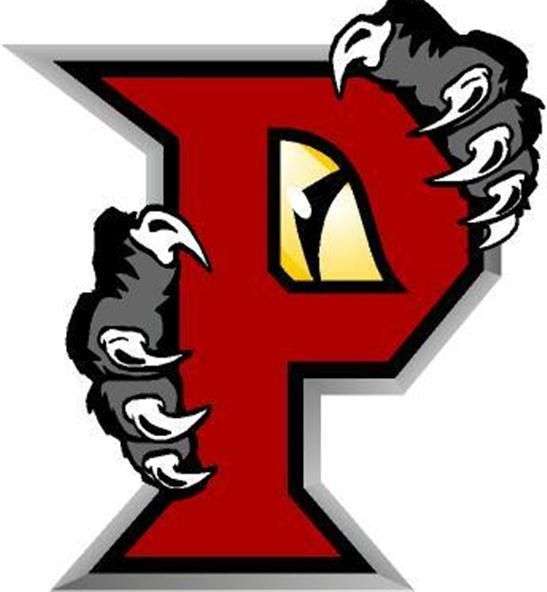 Patton High School Principal Dr. Dillon Sain announces Ryan Goggio as the Panthers new head football coach. Goggio was most recently the varsity defensive coordinator at East Lincoln High School, where the team had an undefeated 16-0 record last year and finished first in 3A with a State Championship. Goggio started his teaching career in 2017 in Lincoln County and football coaching career 12 years ago.

Goggio said, “I am extremely excited and grateful to lead the Panthers football program. I am committed to giving my best to the players, school and community.”

Sain said, “Coach Goggio comes to Patton with an impressive resume. Not only has he had success coaching football, but he also has a clear understanding of the priorities for student athletes and puts grades and character right up there with on-the-field talent. We look forward to him coming in, getting to know the players and leading the Panthers to great things come Friday nights this fall.”

Patton Athletic Director Jeff Williams said, “Coach Goggio’s goal coming out of the gate is to have a winning record and make the state playoffs. He eventually wants to take the program to where it is competitive in the playoffs and build a culture of success. We are excited about what he brings and the future of Patton football.”

Goggio’s motto is based on attitude, preparation and effort – APE. He said, “A player’s attitude will often dictate the direction the day will take. Positivity is infectious and will lead to success. Hard work beats talent when talent doesn’t work hard. Preparation is something we can control and gain through hard work. Effort is something that takes no talent at all to achieve. No matter the level of talent the same level of effort will be expected by all.”

In addition to on-the-field goals, Goggio has expectations for his players off the field. He said, “Academically we will also strive for success. Being a student athlete is something that will be taken seriously. Ways to insure academic success are grade checks for all players on a weekly basis. We will have our athletic groups where there will be point totals for success such as weight room attendance and lifting goals being hit. Another big component of this is rewards for positive grades across the team.”

Goggio said he is looking forward to getting to know players and parents. He said, “I will have an open door policy with parents as far as the treatment of their child. Simply put, all players on the team will be treated fairly, according to the needs of the individual players. All will have to adhere to the rules and procedures of the team without exception. However, everyone comes from different backgrounds and has different home lives. This will be taken into account before decisions are made pertaining to individual players.”

Originally from Denver, North Carolina, Goggio played football and baseball at East Lincoln High School. He has a bachelor’s of arts in history from UNC-Charlotte and is licensed for PE and health.

Goggio is engaged to Katie Wilson, a sixth grade science teacher, and the couple has planned a spring wedding. They enjoy spending time with their families and dogs Tucker and Jaxon. They also enjoy football Friday nights and supporting other sports at their schools.

Goggio takes over for Mark Duncan who was the head caoch for three season for the Panthers. Last season, the Panthers went 1-9, 1-5 in Mountain Foothills 2A Conference play. Goggio coached linebackers for his alma mater, including Ben Cutter, an all-state player who has committed to play at West Virginia.