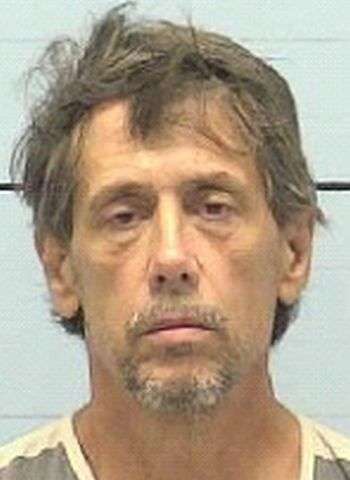 54-year-old Dave Tillman Webb of East Main Street in Glen Alpine has been arrested by Burke County Sheriff’s Officers for possession of a schedule II controlled substance and misdemeanor possession of drug paraphernalia.

Webb was arrested in connection to an incident last Tuesday (August 24) when a Sheriff’s Deputy was dispatched to Deerfield Drive in Morganton in regard to a suspicious parked vehicle. Upon arrival, the Deputy found a male subject asleep in the vehicle. The vehicle had a fictitious license tag, and drug paraphernalia was in plain view. The man asleep in the vehicle was identified as Dave Tillman Webb. Methamphetamine was seized from the vehicle.

Webb was placed in the Burke County Jail with bond set at $3,000, secured. He’ll appear in District Court on September 16 in Morganton.