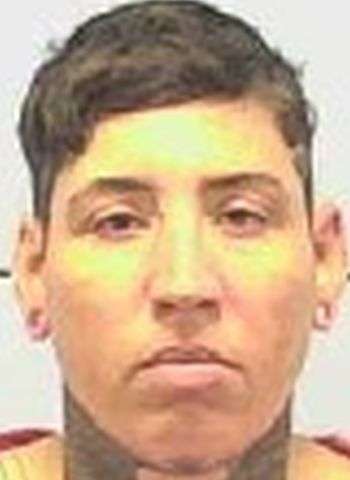 Last Wednesday, a Burke County Deputy reportedly witnessed multiple traffic violations on Jamestown Road near I-40. The deputy conducted a traffic stop and identified the driver of the vehicle as Krysten Terese Vlacancich. A North Carolina Department of Public Safety K9 was requested resulting in a positive alert on the vehicle.

During the search of the vehicle, deputies found approximately 8,010 grams (17.6 lbs.) of methamphetamine. According to the North Carolina State Bureau of Investigation Western Lab, the approximate street value for the meth seized is $1,201,500. Vlacancich was placed under arrest and transported to the Magistrate’s Office.

The suspect was placed in the Burke County Jail under $1,000,000 secured bond. She remained in jail as of earlier today. Her next District Court appearance is scheduled for September 8.