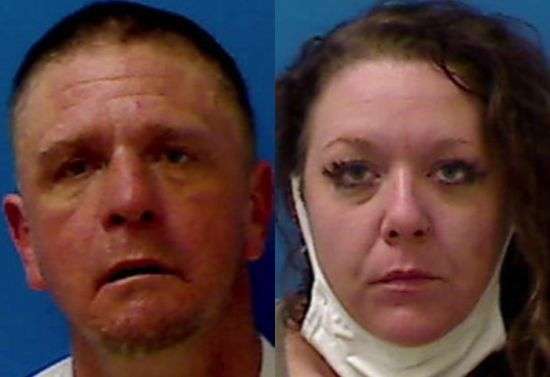 Both suspects were jailed in the Catawba County Detention Facility. Bond for Thompson was set at $35,000. White received a $21,000 bond. They were both scheduled to appear in District Court today (February 9).