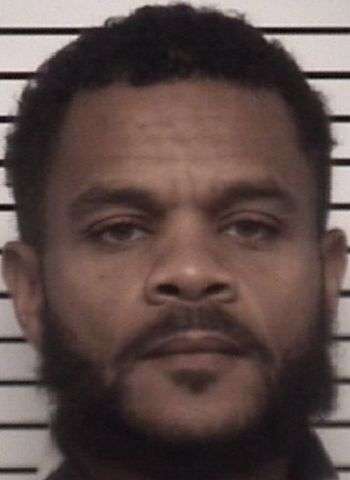 The deputies approached and spoke with Aaron Ramont Moore, who was the driver and sole occupant of the vehicle. He told the deputies he was traveling from Pittsburgh, Pennsylvania to Atlanta, Georgia.

During the traffic stop, a K-9 officer gave a positive indication for the presence and odor of a narcotic coming from inside the vehicle. A probable cause search was conducted and deputies discovered 14.02 pounds of marijuana concealed inside a large suitcase in the trunk of the vehicle. The individual packages were vacuumed sealed.

Moore was arrested at the scene and transported to the Iredell County Detention Center. His bond was set at $75,000 secured. His next District Court date is scheduled for January 25, 2021.

On Wednesday (September 30) at 12:41 p.m. officers with the Alexander County Sheriff’s Office responded…