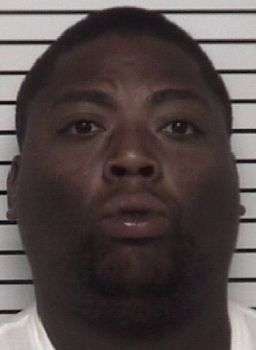 He was arrested as Deputies patrolling on Interstate 77 North near mile-marker 65 stopped a rented Nissan sedan with New Jersey registration for traffic violations. The driver, Justin Ross, said he was traveling from Atlanta, Georgia to Brooklyn, New York.

An investigation led to a search of the vehicle. The search turned up M.D.M.A. (or, Ecstasy), as well as four handguns concealed in a shoebox in the vehicle’s rear floorboard. One of the handguns was reported stolen out of Georgia. 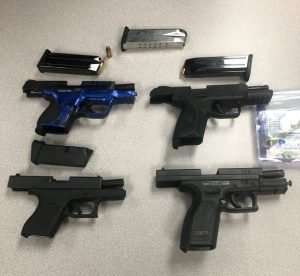 The evidence was seized and Ross was arrested on the scene. He was taken to the Iredell Co. Detention Center where bond was set at $10,000, secured. No court date is currently listed.