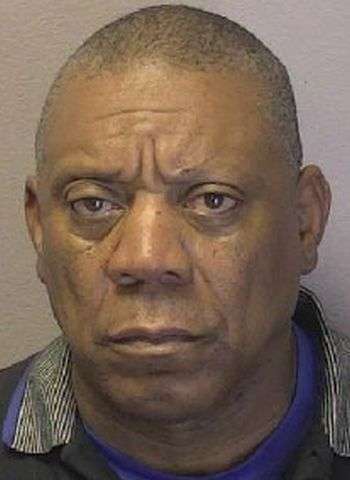 59-year-old William Damon Hull of Strong Mountain, Georgia was arrested by Hickory Police Saturday afternoon (November 6) on felony and misdemeanor counts of failure to appear. He reportedly failed to appear in court on felony counts of possession of a firearm by a convicted felony and carrying a concealed gun and on a misdemeanor count of possession of drug paraphernalia.

Hall was taken into custody without incident at 1:50 p.m. Saturday at a residential address on 11th Street S.W. in Hickory. He was jailed in the Catawba County Detention Facility under a $40,000 secured bond. He remained in jail as of this morning (November 10). A Superior Court date was set for December 6 in Newton.