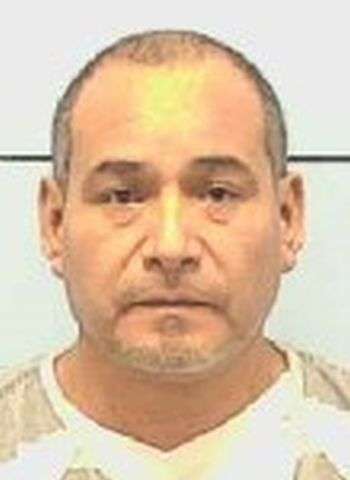 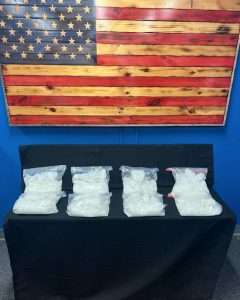 Enriquez was jailed under a total bond of $1,000,000, secured. A first appearance in District Court was scheduled today (August 29) in Morganton.