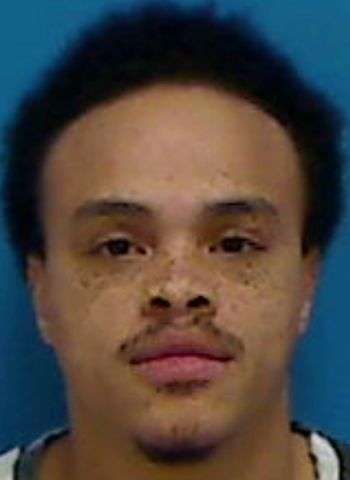 Harris was jailed in the Catawba County Detention Facility under $70,000 bond. He’s scheduled to appear in Superior Court next Monday (October 31) on the charge listed on the indictment. No court date was listed for the other charges.