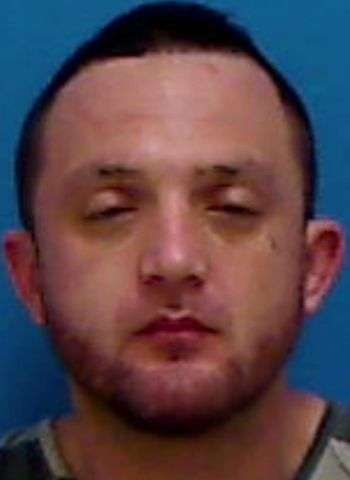 36-year-old Ausburn Jerry Bridges of Gastonia was arrested yesterday (November 9) by Hickory Police Officers. He’s charged with felony assault with physical injury on emergency personnel. He was also charged with a parole violation. Bridges is on parole as the result of a conviction in April of 2021 in Gaston County on a felony count of threatening to inflict serious injury on an executive or legislative officer. He was released on March 29, 2022 and his parole end date was set for December 24 of this year.

Bridges was taken into custody at about 5:30 Wednesday morning at the Frye Regional Medical Center South Campus. According to H.P.D.’s arrest report, he was combative and would not provide Officers with any information. He was not armed.

Following his arrest, Bridges was jailed in the Catawba County Detention Facility under a $5,000 secured bond. He remained in jail as of this morning. A District Court date was scheduled for November 30 in Newton.