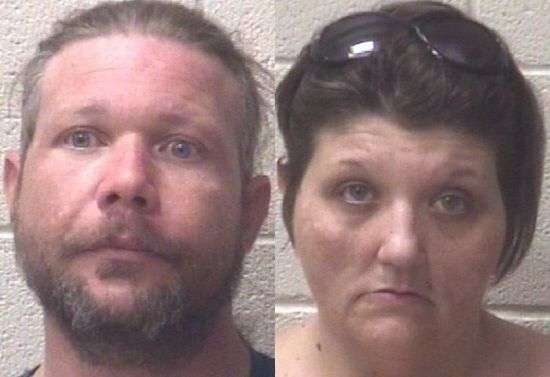 Last Thursday, after responding to the report of a suspicious vehicle on Black Oak Ridge Road, Alexander County Deputies arrested a man and woman who are wanted in the State of Missouri. Nall is wanted for credit card fraud in Butler County, Missouri. McMullin is charged with forgery on warrants from Wayne County, Missouri.

Suspect Arrested in Theft of Generators in Lincoln & Iredell Counties

33-year-old Joii Sherodd Moon, who is listed as a homeless person from Hickory, has been…