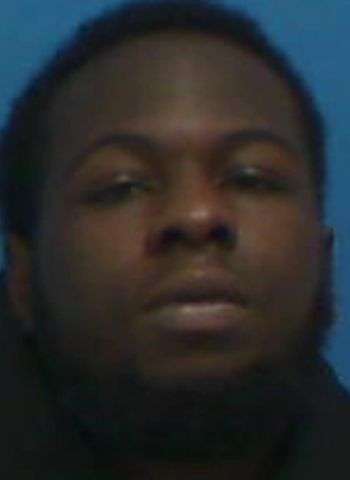 20-year-old Reggie Roberts of Warner Robins, Georgia has been arrested by Hickory Police on a felony warrant as a fugitive awaiting extradition to another state. Roberts is wanted by U.S. Marshals and the Warner Robins Police Department in Houston County, Georgia on a murder charge.

According to reports published in Georgia, Roberts is one of two suspects in the June 28 murder of Shamair Mitchell. The other suspect is in custody.

Roberts was jailed yesterday (July 12) in the Catawba County Detention Facility where he is being held without bond. A first appearance in District Court was scheduled today in Newton.