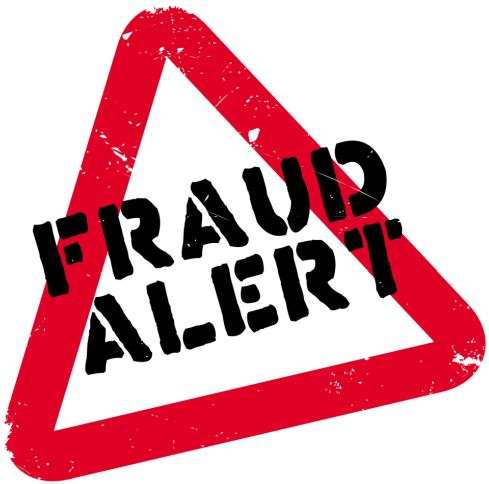 The caller then requests money to be sent via online payment sites such as Venmo or through wiring money. The number that is being displayed on caller ID is 828-572-8823 and the names of Captain Michael Cunningham, Sergeant Richard Coleman, Johnny Knox, and Don Knox have been used.

The Sheriff’s Office reminds citizens that there are no situations where legitimate Law Enforcement will request payment through wire transfer or though an online payment site. If you receive one of these calls you are told to disconnect with the person and under no circumstances send money to them. If you have any questions you can contact the Caldwell County Sheriff’s Office.