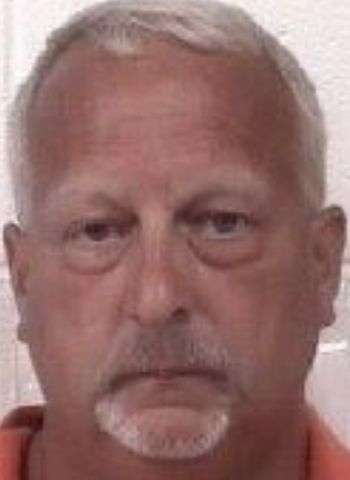 A Caldwell County man has been sentenced in connection to a federal embezzlement case. 55-year-old Richard Allen Clark of Lenoir was sentenced to 48 months in prison last week for embezzling more than $1 million from his former employer. The announcement was made by William T. Stetzer, Acting U.S. Attorney for the Western District of North Carolina. In addition to the prison term imposed, U.S. District Judge Kenneth D. Bell also ordered Clark to serve three years of supervised release, and to pay $980,000 as restitution to his victims and $194,750 to the IRS.

WHKY previously reported on this case. According to filed court documents and statements made in court, from 2013 to 2019, Clark was employed as an office manager for two family-owned businesses in Lenoir, and was responsible for, among other things, handling the companies’ bookkeeping and financial records, making payments to vendors and the IRS, and reconciling the companies’ bank accounts.

Clark used his position and his access to the companies’ financial records and bank accounts to embezzle more than $1 million from his employers. Court records show that Clark stole money from a company bank account the owner had directed Clark to close. Instead of closing the account, Clark used it to steal from his employer, by instructing customers to make payments to that account.

Clark also admitted that he laundered the funds he embezzled from his employer by withdrawing customer funds from the company’s bank account through multiple fraudulent checks payable to himself, which he deposited into personal bank accounts. Clark then used the stolen funds to make payments for his home mortgage, to make auto loan payments for an F-150 truck and other vehicles, to install a home theater system, and to pay for traveling and shopping expenses, among other things.

Clark also filed a fraudulent U.S. income tax return for tax year 2018 by deliberately failing to claim the additional income he stole from his employers. On June 3, 2021, Clark pleaded guilty to mail fraud, money laundering, and making a false statement on his tax return. He will be ordered to report to the federal Bureau of Prisons upon designation of a federal facility. The Caldwell County Sheriff’s Office assisted with the investigation.

Valdese Woman Arrested On Drug Charges, Investigated For Third Time Since Late May