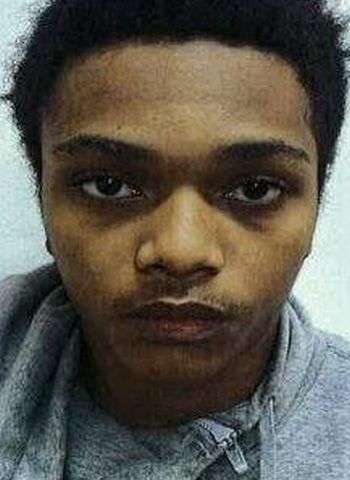 On November 15, at approximately 2 a.m., the North Carolina State Highway Patrol found an abandoned 2020 Ford Mustang that had been involved in an accident on Interstate 40 eastbound. The investigation revealed that four suspects stole multiple vehicles from a dealership in Statesville. They arrived at that property in a vehicle reportedly stolen from Winston-Salem.

At 9:00 a.m. on that same date Statesville Police received a report of a suspicious vehicle in the parking lot of Best Western on Morland Drive. Officers arrived on scene and found one of the vehicles stolen from the Statesville dealership. Investigators began reviewing video footage from the motel and saw the suspects arrive in the parking lot with the stolen vehicles, while leaving one behind.

On November 16, Winston-Salem Police reportedly found items connecting the suspects to the crimes and they recovered several firearms. Later that day three of the suspects were taken into custody at Hanes Mall. They were all armed with firearms when found. The fourth suspect was arrested later in a stolen vehicle.

Investigators with the Statesville Police Department were planning to charge all four suspects with three counts of breaking and entering and four counts of larceny of motor vehicle. Jones was placed in jail under $1,000,000 bond. He’s scheduled to appear in District Court in Yadkin County Wednesday (November 23).