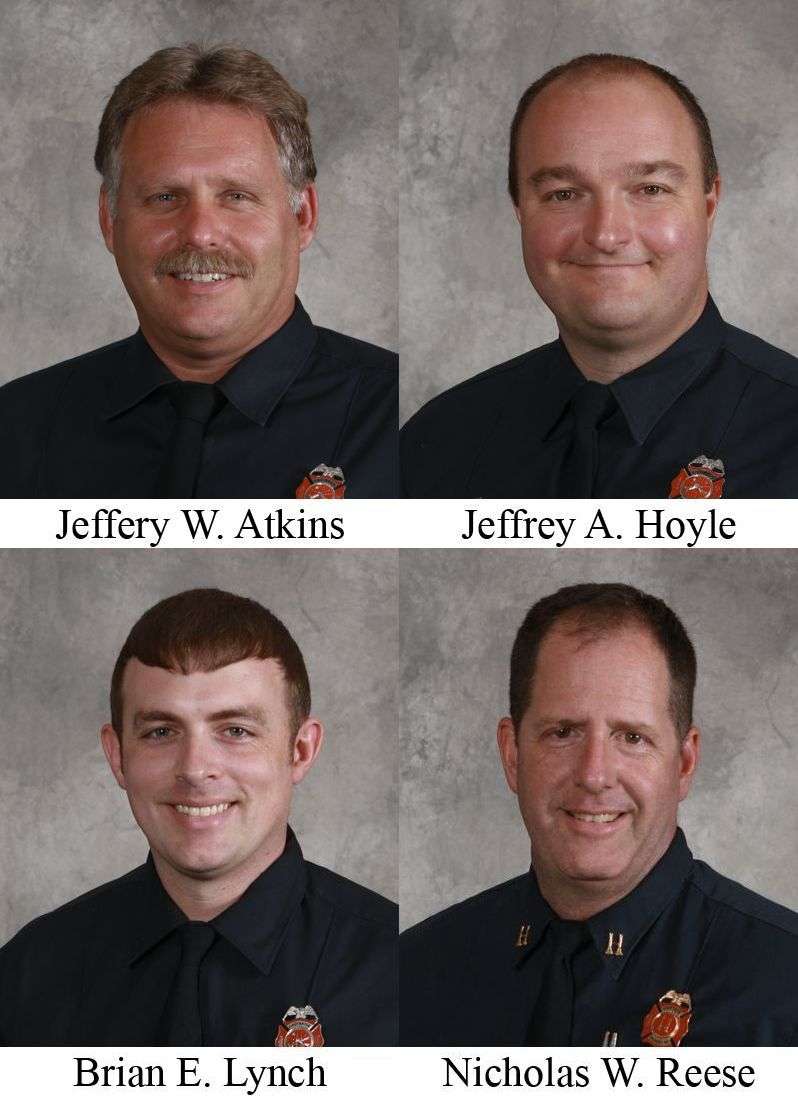 Hickory Firefighters Jeff Atkins, Jeff Hoyle, Bryan Lynch, and Nick Reese were recognized recently with the designation of Advanced Firefighter through the N.C. State Firefighter’s Association. All four firefighters received their certifications. Less than two percent of Firefighters across the state have achieved the distinction.

In order to be eligible for consideration for the advanced professional certificate, a Firefighter must meet five core competencies or qualifications. Included are a valid Firefighter II certification issued by the North Carolina Fire & Rescue Commission; a valid Hazardous Materials Level I (Operations) certification; and a valid Rescue Technician or Technical Rescuer. The individual must also have at least four years experience as a firefighter.

In addition to those criteria, awards are based upon a formula that combines formal education, fire & rescue continuing education training, and actual experience as a Firefighter.

Travel Expected To Increase On N.C. Roads This Memorial Day Weekend Compared To 2021

This holiday weekend is the unofficial start to summer, and many people will kick it…