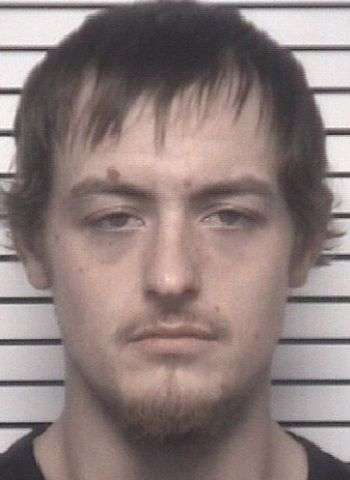 An investigation in Iredell County dating back to October of last year has led to four arrests. Three suspects were charged with misdemeanor offenses while one faces a string of felony charges.

The investigation began when the Sheriff’s Office received a tip from a concerned citizen regarding property in northern Iredell County that was used for illegal activities. Investigators began to monitor the area, placing surveillance cameras on the property with the owner’s permission.

In March of 2022, Investigators located and recovered a stolen vehicle and several stolen tools. The stolen property was returned to its owners. Several suspects were identified. The investigation allowed authorities to solve multiple criminal and drug-related crimes.

Christopher Handy was arrested and jailed under a $75,000 secured bond. Bond amounts for the other suspects range from $79,000 to $2,500. Handy will appear in District Court on April 25 & 26 and in Superior Court on May 2. He is currently on probation for two counts of felony possession of a schedule II controlled substance, felony larceny of a firearm, and felony larceny after breaking & entering. At least one of the other male suspects is also currently on probation.