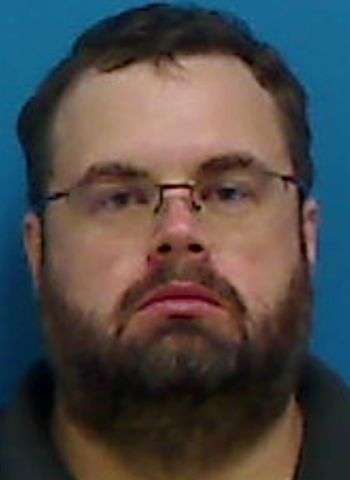 36-year-old Calvin Clifford Acuff III of Pollard Drive in Morganton is now in the Catawba County Detention Facility under a $225,000 secured bond. He was jailed in Newton yesterday (August 24) after he was initially held in Burke County. Acuff is a former North Carolina Department of Corrections Officer who had been assigned to facilities in Burke and McDowell counties since 2019. He submitted his resignation last week.

As reported yesterday by WHKY, Acuff was arrested Tuesday (August 23) by Burke County Sheriff’s Officers on a charge of dissemination of obscene material to minors. In Catawba County, Acuff was charged with first-degree sexual exploitation of a minor and two counts each of dissemination of obscene material to a minor under the age of 13 and possessing obscenity with the intent to disseminate.

District Court dates in Catawba County were scheduled today and tomorrow. Acuff also has a court date in Newton on September 7 on charges of soliciting a child by computer and indecent liberties with a child.