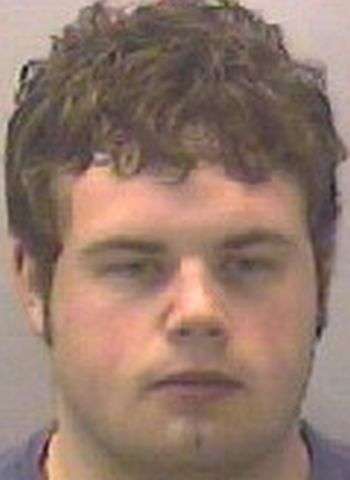 In Catawba County, Acuff is charged with dissemination of obscene material to minors, possessing obscenity with intent to disseminate, along with felony counts of first-degree sexual exploitation of a minor, solicit child by computer, and indecent liberties with a child.

Acuff is a former North Carolina Department of Corrections Officer. The charges are related to an incident where Acuff allegedly solicited a minor by cellphone to commit an unlawful sex act. The victim was 12-years-old and the arrest warrant indicates Acuff took indecent liberties with the minor.

According to the Department of Corrections, Acuff was an officer who had been assigned to facilities in both Burke and McDowell Counties since 2019. He submitted his resignation last week.

Acuff was arrested by the Burke County Sheriff’s Office shortly after 3 p.m. Tuesday and was placed in jail in Burke County where his bond was listed at $25,000 secured. He remained in jail as of earlier today (August 24). District Court appearances are scheduled for Thursday (August 25) in Burke and Catawba Counties. He also has a District Court date listed for September 7 in Catawba County.