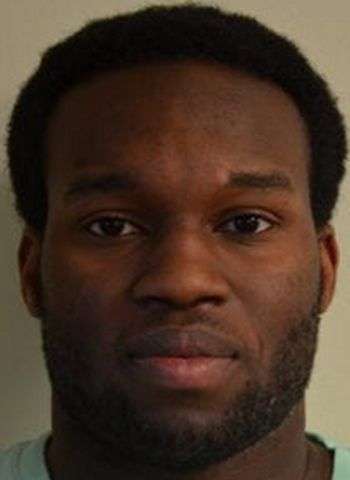 The defendant entered a guilty plea to production of child pornography on February 18, 2021. In addition to the prison time, Cromwell was also ordered to pay special assessments in the amount of $55,100, to serve a lifetime of supervised release, and to register as a sex offender after he is released from prison.

According to court records and Thursday’s hearing, between December 2018 and February 2019, Cromwell used Snapchat to convince multiple minor victims that he was a female, and to communicate with the minors. During the relevant time period, Cromwell induced and sometimes coerced the minor victims to engage in sexually explicit conduct and to send explicit images and videos to him.

According to information previously released by the U.S. Attorney’s office, there were ten victims in the case, and the guilty plea reflects that of one victim. According to published reports, Cromwell previously served as an athletic-training intern at Watauga High School. He assisted the athletic teams at WHS through an association with Appalachian State University during the 2017-18 school year.

The Alexander County Board of Education will hold a special called meeting Thursday (October 21).…

Man Sentenced To More Than 30 Years In Robbery, Assault Case