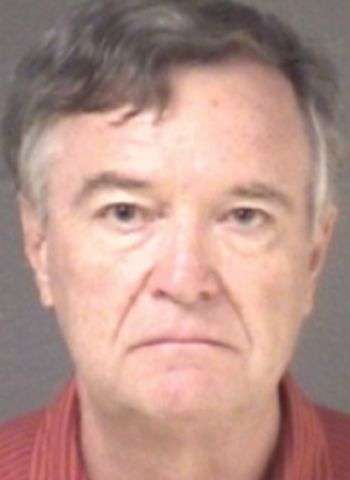 A former Catawba County Superior Court Judge is headed to prison after pleading guilty to multiple sex crimes against a minor in Buncombe County. On Monday (August 16), 67-year old Daniel Ray Green pleaded guilty to indecent liberties with a minor, contributing to the delinquency of a minor, providing wine, liquor or a malt beverage to a person under 21 and disseminating obscene material to a minor. Green was arrested and charged with assaulting a 14-year-old male at an Asheville hotel in 2019.

Greene was sentenced to two years in prison followed by three years probation. He will also be required to register as a sex offender, pay restitution to cover medical expenses incurred by the victim, and is permanently disbarred by the North Carolina Bar Association.

Green is a former chairman of the Catawba County Democratic Party. He earned several honors including being named as a “prominent” lawyer in Catawba County. He also received the North Carolina Bar Association Citizen Lawyer of the Year Award in 2018. He was cited for his “devotion to his community,” as well as his religious work and efforts to host “foreign exchange students since 1991.

As WHKY previously reported, Asheville police arrested Green on March 31, 2019, at Baymont Inn on Hendersonville Road. Authorities allege that he engaged in a felony sex act with a 14-year-old. Warrants also reportedly stated that Green watched pornography with the child, who was known to the suspect prior to the incident.

The Newton Parks and Recreation Department announces that the Newton Splash Zone is now open.…