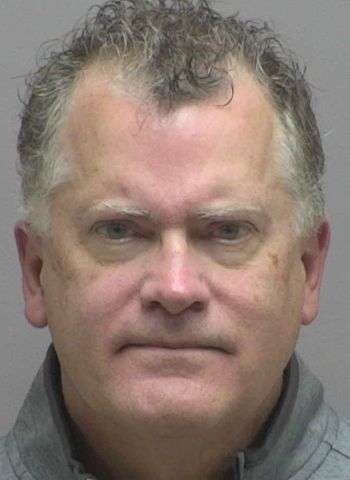 The original investigation began on June 21 of this year after the Department of Social Services filed a complaint. According to that complaint, the victim told her parents about inappropriate touching when she was nine or 10 years old. The incidents allegedly occurred when Gary Edward Pyne was living in Iron Station. The victim was known by the suspect.

Working with Officers in Citrus County, Florida, Lincoln County Detectives gathered enough evidence to arrest Pyne on the original charges. Pyne was taken into custody at his Beverly Hills, Florida home. He was jailed as a fugitive from North Carolina. In July of 2021, Pyne refused extradition. An extradition hearing was held in Florida and Pyne was ordered to be returned to North Carolina. He was picked up in Citrus County by Lincoln County Deputies and returned to North Carolina on July 27. Pyne was later released on bond.

Pyne was arrested without incident yesterday (October 27) while staying at a Denver, North Carolina Bed & Breakfast as he visited Lincoln County. The suspect was placed in the Harven A. Crouse Detention Center under a $225,000 secured bond. He’ll appear in Superior Court on November 2 and in District Court on November 18.