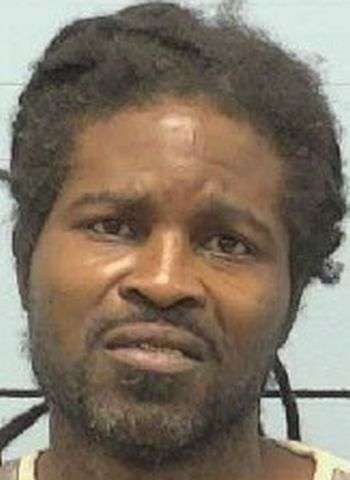 A search was conducted in a room at the Motel. Investigators reportedly found 29.67 grams of Fentanyl, assorted drug paraphernalia, and an undisclosed amount of cash during the search. The occupant of the room, Dale Shamire Graham, was arrested at the scene.

Graham was placed in the Burke County Jail under a $50,000 secured bond. He remained in jail as of earlier today (October 6). His next District Court date is scheduled for October 25.

The N.C. Division of Water Resources honored the City of Lenoir Water Treatment Plant and…