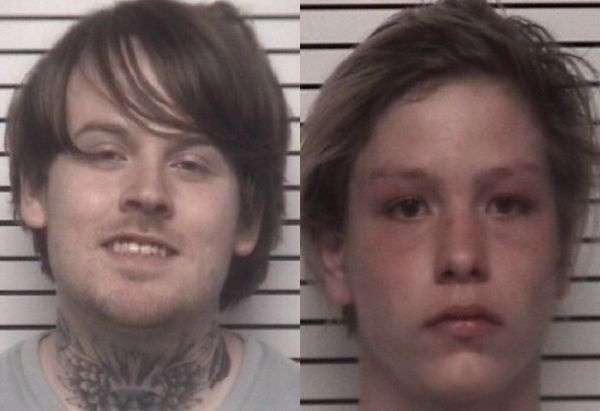 Last Tuesday (July 20), Iredell County Sheriff’s Office Road Patrol Deputies were notified about an abandoned vehicle, in the middle of a field on Mullis Road, in northern Iredell County. When the deputies attempted to make contact with the owners to find out why the vehicle was in this location, they said they were out of town on vacation, and the vehicle should be at the residence.

A neighbor of the victim was notified, and went to check the residence in Mooresville. They discovered the home had been broken into, and was heavily damaged. It was determined that two other vehicles had been stolen from the residence. Within hours, a deputy conducted a traffic stop on one of the stolen vehicles. The driver, who was 17-years-old, was detained while the vehicle was seized for processing. The juvenile driver was identified and transported to the Sheriff’s Office to be released to a parent. 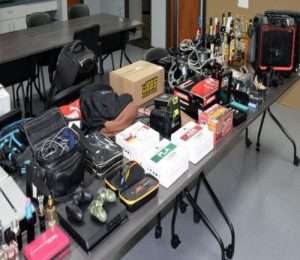 As the investigation continued, Iredell County Sheriff’s Office Deputies received information on a possible location of one of the suspects in this case. They went to a location on West Memorial Highway. When the deputies arrived at the residence, the suspect hid in the woods but was found by the deputies quickly, and taken into custody. This suspect was identified as James Steven Tyler Ginsburg.

The investigation also led police to the Hallmark Inn on Davie Avenue in Statesville. Two suspects had been staying at this location. Suspect information was verified by the manager. Investigators then applied for a search warrant for the suspect room. The search warrant was then executed at the motel. Officers entered the room and found almost all of the property which had been stolen from the residence in Mooresville. Investigators were able to identify a third suspect as Cameron Michael Smith, who was taken into custody without incident at a location in Union Grove. Two other juvenile suspects were also identified. 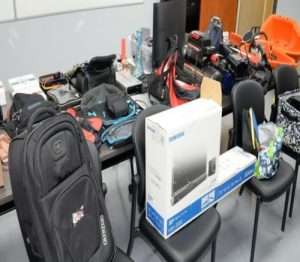 Ginsburg was issued a $190,000 secured bond, Smith received a $15,000 secured bond. Smith has a District Court date August 10, Ginsburg is slated to appear August 11. This case is still under investigation, and more charges may be filed. Vehicles recovered along with additional property found by officers is valued at more than $200,000. The property has been returned to the victims.

45-year-old Travis Shane Turner has been found. The Iredell County Sheriff's Office reports that he…

The Catawba County Board of Commissioners met in regular session Monday (August 16). The board…