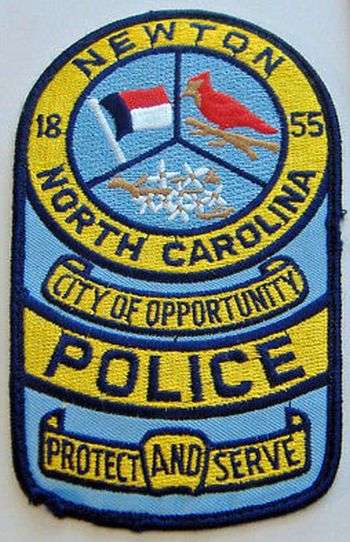 Five people were injured in vehicle crash at the Hickory American Legion Fairgrounds. On Thursday (June 30) shortly after 11 a.m., the Newton Police Department responded to a motor vehicle crash at the Fairgrounds on U.S. Highway 70. Upon arrival, officers learned that a vehicle, driving in the open-air flea market area of the fairgrounds, drove through an appliance display of a vendor sending several appliances into pedestrians.

A preliminary investigation revealed that 83-year-old Gerald S. Flowers of Conover was driving a Ford Sport Trac when he lost control and struck the appliance display. Several appliances struck pedestrians as they were walking in the area. Two residents of Morganton, aged three and 42, two residents of Hickory, aged five and 33, and a resident of Newton, aged 65, were all injured.

Four of the five were transported to area hospitals, one was treated at the scene. All injuries appear to be non-life threatening. Mr. Flowers was charged with careless and reckless driving and damage to property. The Newton Police Department was assisted by Newton Fire Department and Catawba County EMS.