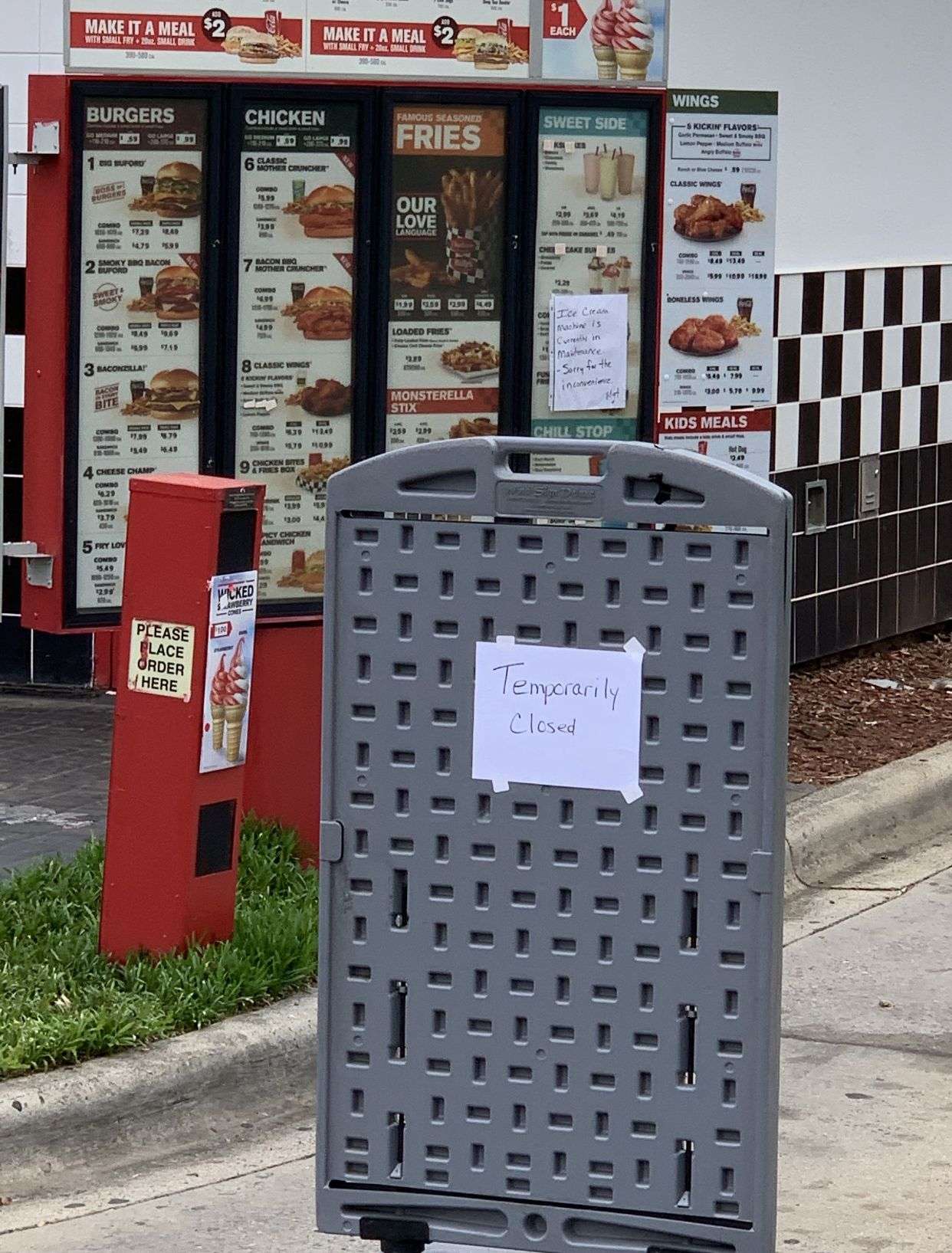 The Hickory Fire Department responded to a fire at a local fast food restaurant. At 8:31 a.m. today (April 13) firefighters responded to Checkers on 2nd Street NE. The first arriving Command Unit reported heavy amounts of fire coming from the roof.

Hickory firefighters responded with 3 engines, 1 ladder truck, 2 command units, and additional support staff. They were able to quickly contain and extinguish the fire. Catawba County EMS and the Hickory Police Department responded to assist with traffic control. No injuries were reported.

Damages were considered major to the inside of the building. Fire investigators determined the cause of the fire to be cooking related.