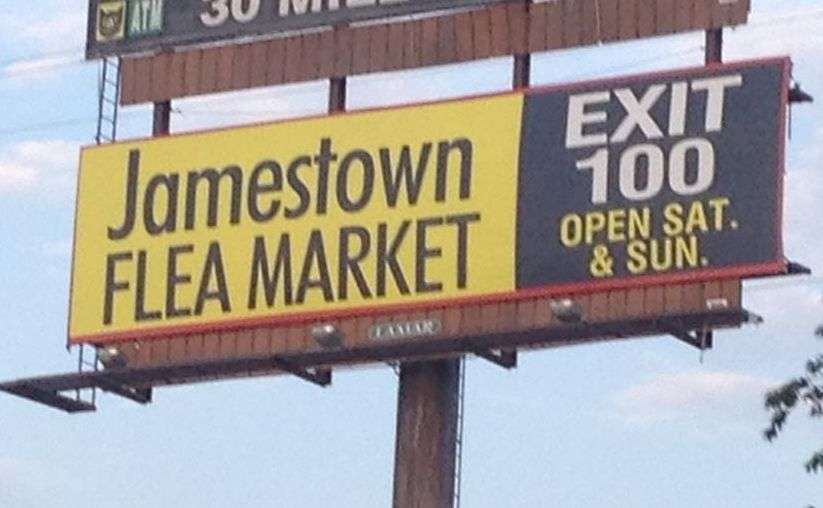 Morganton Public Safety responded to a fire this morning (December 14) at the Jamestown Flea Market on Jamestown Road in Morganton. A security guard called in the fire at about 9:35 a.m. today. The fire was under control by 9:50 a.m.

A spokesperson with Morganton Public Safety says the cause of the fire was electrical. It occurred in a vendor’s metal shed. Some of the shed’s contents were damaged, including an ice-maker. Damages were estimated at less than $1,000.

No one was in the vicinity when the fire occurred. No injuries were reported. The investigation into the incident has concluded.