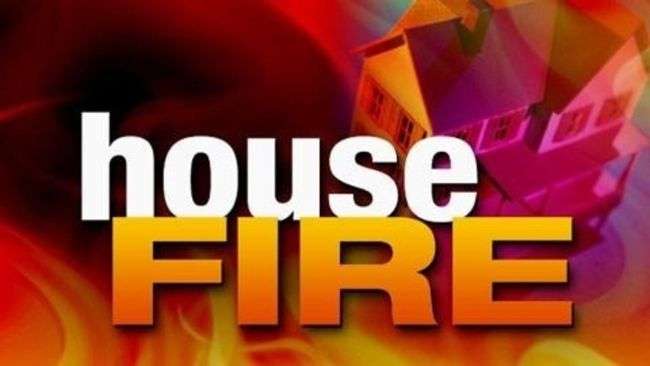 Firefighters from Catawba County responded to a fire early Monday morning (November 29) that, according to published reports, destroyed a house in Vale. Among the departments to respond were Cooksville, Mountain View, and Propst Crossroads.

Officials believe that the fire was started by a space heater that was reportedly in the kitchen. Two people were asleep when the fire started at approximately 4:40 a.m., they were able to get out safely. According to the published reports, the family’s two dogs did not survive the fire.

21-year-old Kevon Quintavious Shuford, who is listed as a homeless person from Conover, was arrested…