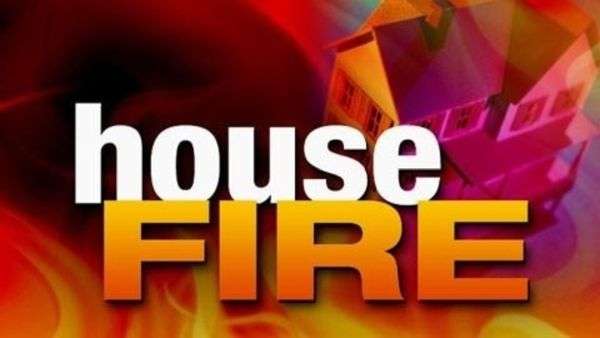 A Taylorsville home was damaged extensively in a Monday afternoon (February 8) fire.
Central Alexander, Hiddenite, Sugar Loaf, and Ellendale units responded to the structure on 5th Avenue North. According to the Alexander County Fire Marshal’s Office, the fire originated in the attic. The attic was heavily damaged and the fire likely started around a chimney. The occupants of the home were able to escape the smoke that filled the dwelling. No injuries were reported.

35-year-old Michael Rasheed Morris of Galliher Road in Harmony has been arrested by Iredell Co.…

A single-vehicle traffic accident in Maiden has resulted in one fatality. The deceased is 75-year-old…