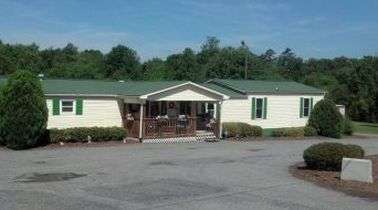 The Alexander County Fire Marshal says approximately $30,000 in damage was done to the structure. The fire’s origin was on the exterior of the building, the cause was undetermined. No injuries were reported. It will take some work before the daycare can resume operations in the building.