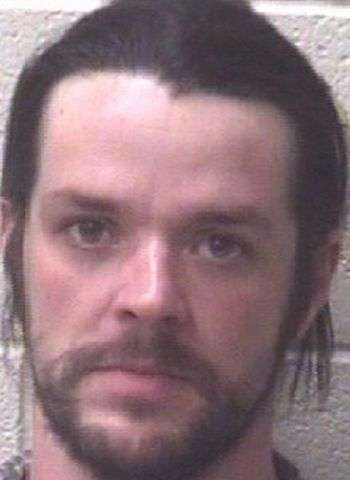 36-year-old Jonathan Scott Childers of Taylorsville was arrested Tuesday (April 12) by Alexander County Sheriff’s Officers. He’s charged with felony counts of possession of methamphetamine and maintaining a vehicle, dwelling, or place for controlled substance. Childers is also charged with misdemeanor possession of drug paraphernalia. He was jailed in the Alexander County Detention Center under $55,000 secured bond. He remained in jail as of earlier today (April 14). A District Court appearance is scheduled for next Monday (April 18).

25-year-old Kendrick Chazz Prather, who is listed as a homeless person from Lincolnton, was arrested…