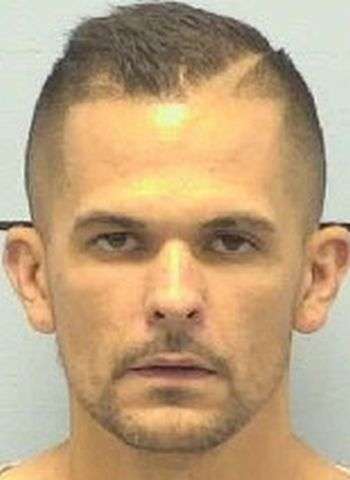 Pounds is on probation as a result of a conviction in Burke County in July, 2022 on felony counts of larceny and obtaining property by false pretense. He received a 36 month suspended sentence following that conviction.

Pounds was arrested at his residence shortly after 8:30 p.m. Sunday. He was initially confined in the Burke County Jail under $3,000 secured bond. As of earlier today that bond amount was listed at $13,000 secured. District Court appearances are scheduled for September 26 and October 3 and a Superior Court date is set for December 12.