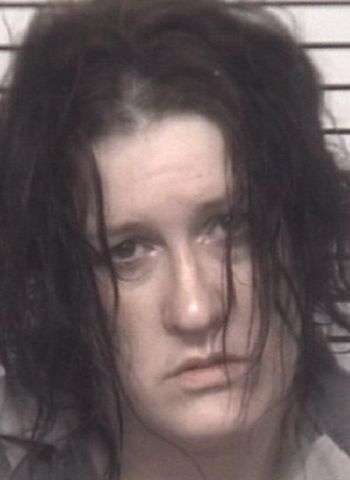 On Sunday the Iredell County Sheriff’s Office received information about an individual who was wanted on outstanding warrants, being at a residence located on Trivette Road in northern Iredell County. Responding to this home resulted in the arrest of the suspect, Burns.

Multiple personal items belonging to Burns were found while searching for other suspects. Burns was found hiding in an out building near Mullis Road and she was taken into custody. All of the suspects were taken to the Iredell County Detention Center where they were charged.

Bond for Burns was set at $25,000 secured. She was placed in the Iredell County Detention Center where she remained as of this afternoon (March 22). A District Court appearance was scheduled today.