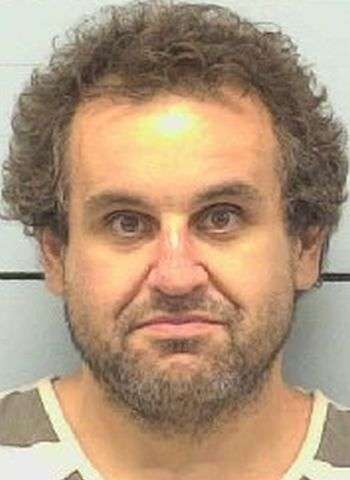 27-year-old Frank Christopher Franklin of Burkemont Road in Morganton was arrested Monday (August 15) by Burke County Sheriff’s Officers. He’s charged with felony concealment of merchandise in a mercantile establishment and misdemeanor larceny by trick. Franklin was arrested just before 8:30 p.m. Monday and was placed in jail in Morganton under $2,500 secured bond. His next court date is scheduled for September 9.