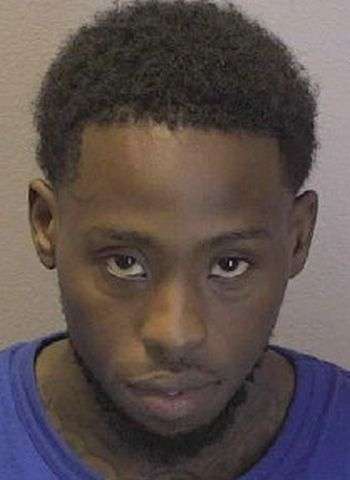 30-year-old Patrick Kendall Blair of Fayetteville, N.C. was arrested by Hickory Police Saturday (September 4) for felony possession of a schedule II controlled substance (methamphetamine). He was also charged with misdemeanor counts of assault on a female, assault on a minor under the age of 12 (two counts), breaking & entering, and possession of marijuana up to half-an-ounce. According to Police, Blair allegedly assaulted the victim and the victim’s children.

The suspect was taken into custody shortly after 3 p.m. Saturday at an apartment on 12th Avenue S.E. in Hickory. Blair was jailed in the Catawba County Detention Facility, initially without bond. He has since been released. A first appearance in District Court was scheduled Tuesday (September 7) with additional court dates coming up on September 28 and December 13, all in Newton.