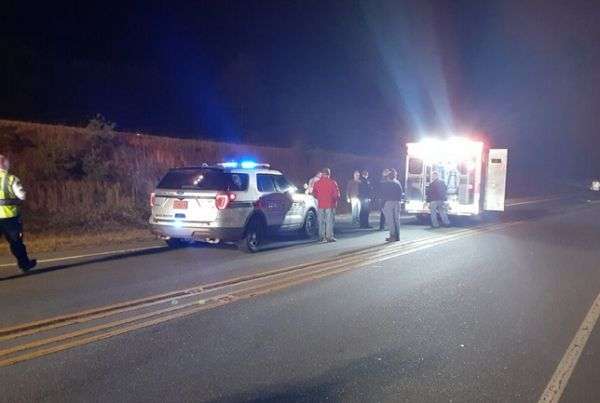 The driver of a motorcycle was killed in a crash in Alexander County Thursday (January 5). The deceased is 33-year-old Charles Eugene Moore of Taylorsville. At approximately 6:40 p.m., the North Carolina State Highway Patrol responded to U.S. 64 near Golf Course Lane. A 2001 Harley-Davidson Sportster was traveling east on US 64, lost control, crossed the center line, and collided head-on with a westbound 2003 Chevrolet truck.

A secondary collision occurred when another eastbound vehicle struck the motorcycle driver after the initial collision. The driver of the Harley-Davidson, Charles Eugene Moore, passed away as a result of his injuries at the scene.

The driver of the Chevrolet, a Taylorsville man, was transported by Alexander County EMS to Catawba Valley Medical Center in Hickory with non-life-threatening injuries. The preliminary investigation indicates excessive speed on the part of the driver of the Harley-Davidson as a contributing circumstance in the initial collision. The roadway was closed for over four hours during the on-scene investigation.