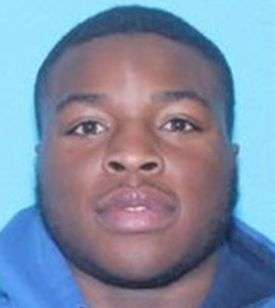 The Statesville Police Department Criminal Investigation Division is investigating a shooting that occurred at approximately 1:20 a.m. Monday (June 13) and resulted in a fatality. After receiving a shots-fired call, the Statesville Police Department arrived at the scene, Fifth Street and Newbern Avenue. Upon arrival, officers were informed a victim had already been taken to Iredell Memorial Hospital and later transferred to Wake Forest Baptist Medical Center in Winston-Salem.

Statesville Police Officers were then notified by officials with Iredell Memorial Hospital that a second victim, 19-year-old Kareen Jabbar Stevenson, Jr., arrived at the hospital with a gunshot wound. Mr. Stevenson later passed away as a result of his injury.

Maiden Man Charged With Having Drugs Near School