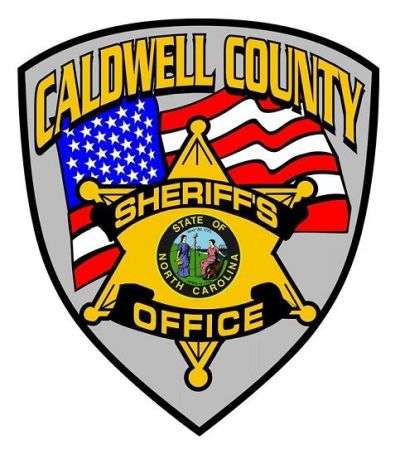 Tuesday (August 23) at 11:13 p.m. Deputies with the Caldwell County Sheriff’s Office responded to a report of a shooting at an address on Harpertown Drive in Lenoir. Upon arrival of Deputies to the scene a grey Range Rover was found occupied by a man who was deceased, apparently as a result of gunshot wounds. The deceased male has been identified as 46-year-old Douglas Antonio Burgess of Lenoir.

Investigators with the Caldwell County Sheriff’s Office with the assistance of the North Carolina State Bureau of Investigations and Lenoir Police Department responded to the scene and began a crime scene investigation. Investigators have developed a person of interest and are currently attempting to locate the individual for questioning.