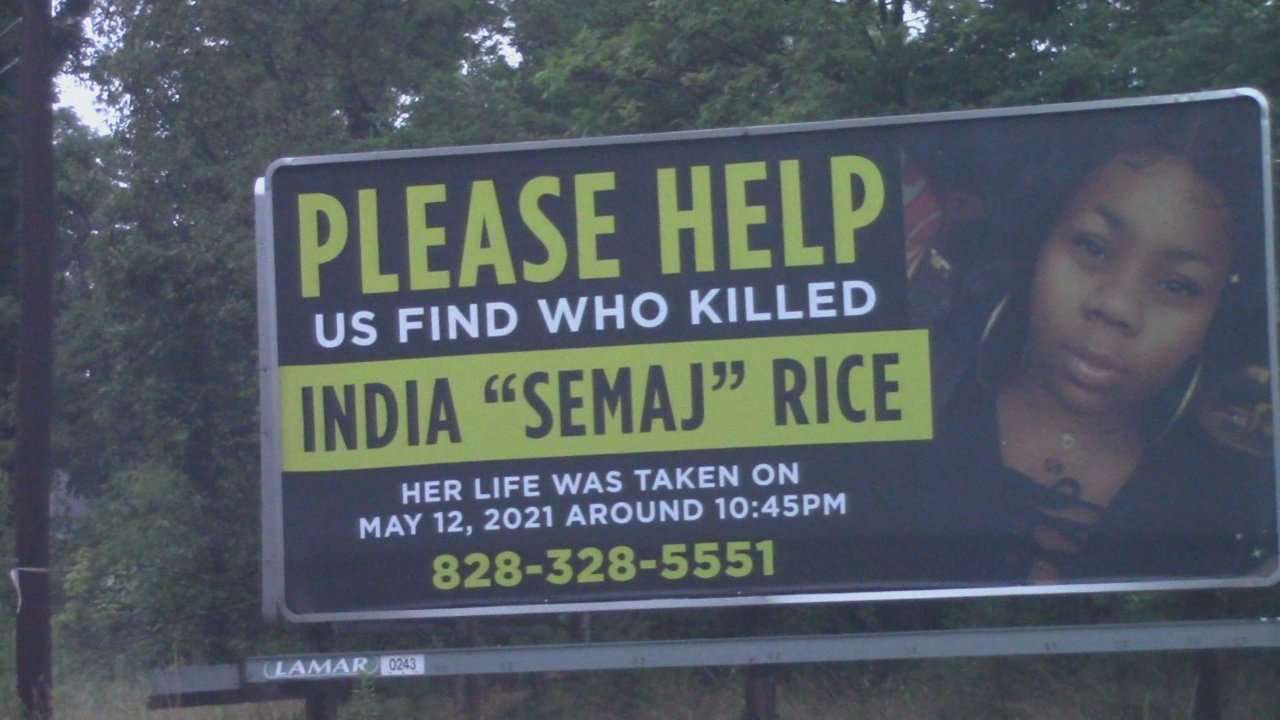 Authorities are continuing to seek the person or people responsible for the death of a woman in Hickory nearly a year-and-a-half ago. The victim was killed in a drive-by shooting.

27-year-old India Kynar “Semaj” Rice was fatally shot on May 12, 2021. Just before 11 p.m. on that date, Hickory Police Officers responded to an address on 17th Street NW after receiving a 911 call that a woman had been shot at the residence. When they arrived at the scene, officers found India Kynar Rice inside the residence with a single gunshot wound. Catawba County EMS arrived and pronounced the victim deceased at the scene.

No suspect information is available. Anyone with information regarding this fatal shooting is encouraged to call the Hickory Police Department at 828-328-5551 or contact Investigator Rogers directly at 828-261-2623 or mrogers@hickorync.gov.